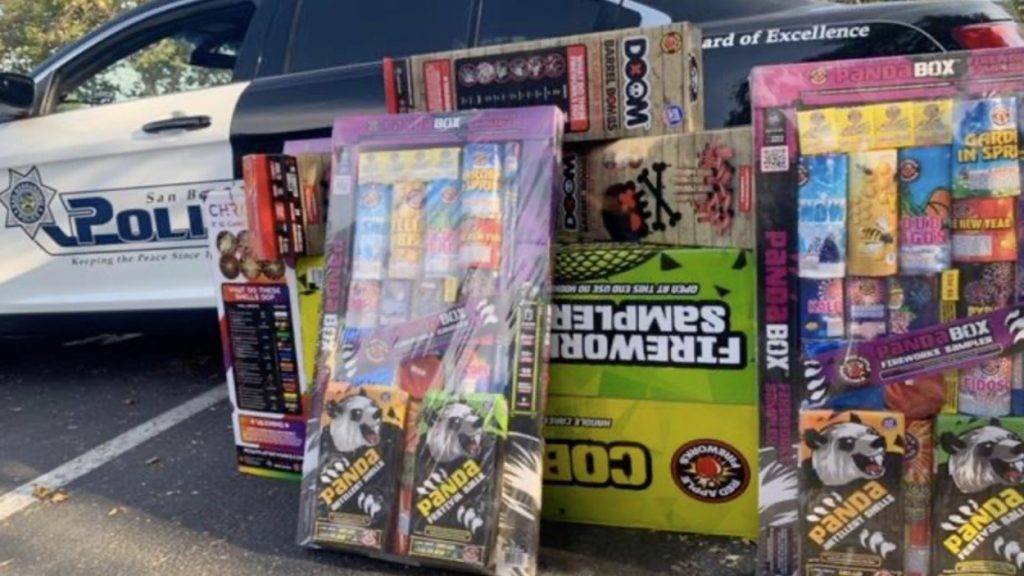 This past week we saw a deadly explosion caused by fireworks in Ontario, California, prompting evacuations of the immediate area, causing two deaths, shattering nearby windows, sending a large plume of smoke into the air, and spreading debris across 80 houses. This is a vivid example of how fireworks continue to pose a threat to our communities, causing injury and distress to people and their animals, and exacerbates the residual environmental impacts of air pollution. Thanks go out to community members that worked with CD 7 team to build awareness in advance of July 4th; legislation was introduced this week calling for a comprehensive plan to address illegal fireworks.

We must proactively shift the culture of fireworks use. This effort will pursue those illegally distributing in order to protect our communities from enduring trauma and injuries associated with fireworks and improve the quality of life for residents and their beloved pets.

It now has a Council File number so the Neighborhood Councils can weigh in with a CIS,
Community Impact Statement,  at any time,
following agendizing and discussion / vote.      CF 21-0318

Members of the public who would like to offer public comment on the items listed on the agenda should call 1 669 254 5252 and use Meeting ID No. 161 586 7607 and then press #. Press # again when prompted for participant ID. Once admitted into the meeting, press *9 to request to speak.

21-0318
Motion ( Rodriguez – Koretz) relative to the Los Angeles Fire Department and Los Angeles Police Department examining the feasibility of implementing new programs to curtail fireworks usage, including the creation of a reward program to encourage individuals to report major suppliers of illegal fireworks in the City, and a fireworks buyback program based on the City’s Gun Buyback Program.